Pierre Seillan has crafted the wines of Vérité since 1998. Under Pierre’s leadership, Hélène Seillan has stepped into the role of assistant winemaker at the estate to usher in the next generation.

Born in 1987, Hélène Seillan spent her childhood in both France and California, surrounded by family and friends for whom winemaking was as much a passion as it was a profession. Following in her father’s footsteps, Hélène pursued a career in winemaking and began splitting her time between Sonoma County and Saint-Émilion. Starting in 2006, she served as assistant winemaker for her father at the family’s Bordeaux estate, where she worked on all aspects of winery management showing the same talent, passion and ability as her father. Hélène studied Viticulture and Oenology at the Institut Rural de Vayres in Bordeaux. 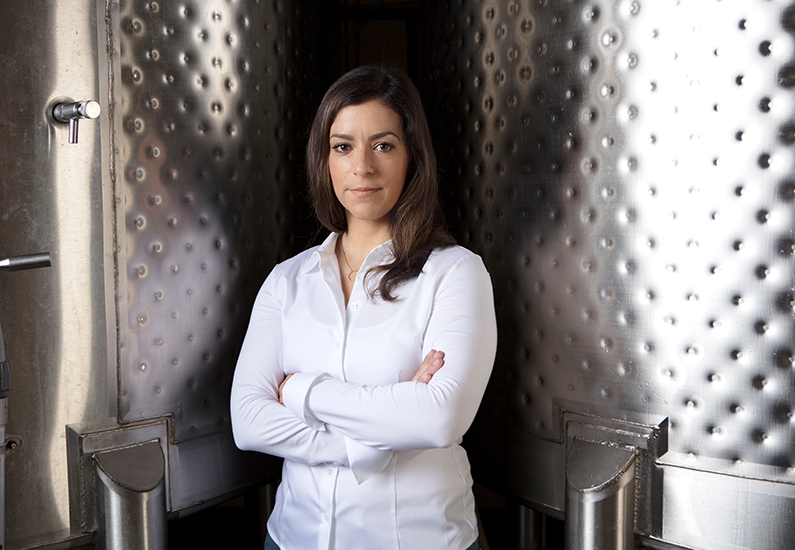